The amnesty law of 1977 is the instrument invoked by the Spanish justice system when it denies any investigation into crimes committed under the Franco regime and the Spanish Congress has no desire to change this situation whether it is the socialist PSOE party or right wing PP in power in La Moncloa.

Facing a proposal in favour of amending the 1977 amnesty law to “reverse impunity” and judge the crimes of the dictatorship in Spain, as Judge Baltasar Garzón attempted to do, the PSOE again opposed any change to the law, as it did in July 2011.

What was debated in Congress was the introduction of a paragraph to clarify that the suppositions of the law “will not impede the courts from investigating, judging and imposing penalties for those responsible for committing crimes of genocide, crimes against humanity, war and other serious human rights violations“. ■ D. PORTABELLA (Diari Avui) 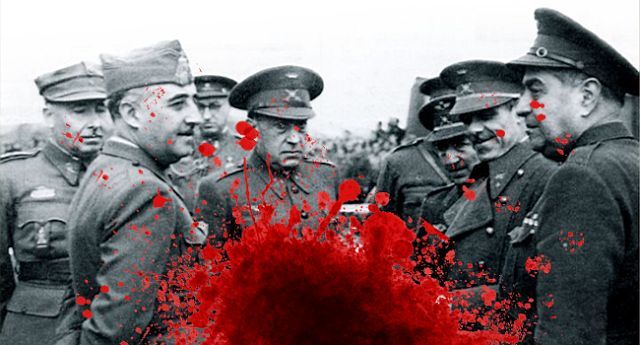